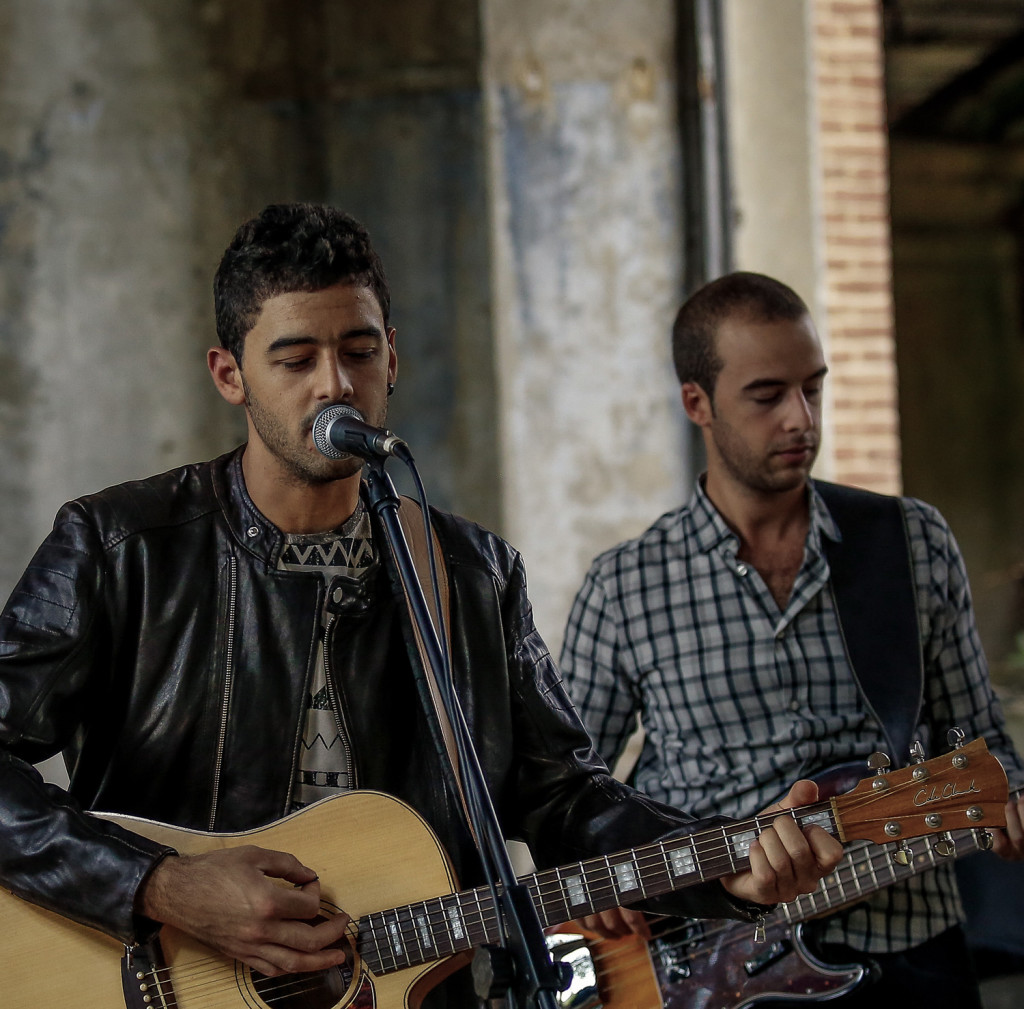 Since 2017, they are joined by guitar player Jean-Bernard Rongiconi (ex-guitar player from the notorious Corsican band I Muvrini) and the famous french drummer Loïc Pontieux.

The band started in 2009 playing cover songs in clubs and bars across Corsica and France, at that time, Snail was formed by three family members (Florian, Michael and drummer Gabriel are first cousins) and Cédric Raffini on guitar.

On July 2016, their record “Dream Out Loud!” came out, a fourteen track album of powerful indie rock sound.

Snail toured for almost a year but the band split up in 2017 keeping them from crossing the island borders.

The actual Snail starts in 2017, when Michael and Florian are joined by Jean-Bernard and Loïc to start working on new stuff.

By the end of 2017, they are back in Rongiconi’s studio in the peaceful village called Valle-di-Rustinu to record some demos.

In 2020 they have enough material for their second album, more eclectic, with folk, pop and rock sounds.